Often, We Can Clean Your Criminal Record

Our Expunction and Nondisclosure Practice

Having a criminal record or record of arrest can be devastating to your future. It can affect your opportunities for employment, college grants and scholarships, professional licenses, renting a house or applying for a loan to purchase a house. One of the most important things you can do is to clear or seal your criminal and arrest records. The laws are relatively new, but in Texas, there are 3 ways to clean your criminal or arrest record. They are Sealing, Expunction and Nondisclosure. The purpose of these laws is to provide you with a fresh start, untarnished by a mistake you may have made in the past. Or, in the event of a wrongful charge, a complete Expunction of the record. The criminal offenses that can be Expunged or Nondisclosed range from the lowest level of crimes (traffic citations), which are Class C misdemeanors, up to and including 1st-degree felonies. However, Nondisclosure laws exclude some of the higher crimes.

Sealing a Criminal or Arrest Record

Sealing a criminal or arrest record is available only to juveniles. Even without the Sealing procedure, juvenile records are not available to the general public. However, they may be viewed by law enforcement officials, including any prosecutors on any future charges. If you have a juvenile criminal record but haven’t been charged with any additional crimes, in most cases, it is possible to have your records sealed, even from law enforcement.

Nondisclosure of a Criminal or Arrest Record

If an Order of Nondisclosure is signed by a Judge, the records of the charge and arrest are still maintained, but by law, they cannot be disclosed to the public. However, there are several State agencies that can still receive information about criminal charges and arrests, even if an Order for Nondisclosure is signed by a Judge. These include, primarily, various law enforcement agencies, State regulatory agencies, and State investigative agencies. It also includes financial institutions and hazardous transportation companies when the subject of the Order of Nondisclosure seeks employment with them. A complete list of the entities which may continue to receive criminal and arrest records, even after an Order of Nondisclosure, is set forth in Section 411.0765 of the Texas Government Code.

There are some charges that are specifically excluded from being Nondisclosed. Generally, these are charges involving, kidnapping, murder, human trafficking, violations of protective orders, injuries to children, elderly or disabled, stalking and family violence.

The new Nondisclosure laws provide for 8 categories of Nondisclosures, each having their own specific qualifications, depending on the type of criminal charge and how the charge was resolved. If the charge is not excluded from consideration, other factors impacting whether it can be Nondisclosed include whether the charge resulted in a conviction, and/or whether the punishment was probation or jail time. Additionally, there are “waiting periods” applicable to all cases involving probation and when jail time is served. Although each of the 8 categories of Nondisclosure has some unique qualifications, ALL Nondisclosures have 2 common qualifications: 1) No convictions or deferred adjudications for anything other than traffic violations from the time of sentencing of the crime to completion of the sentence, plus any applicable waiting period, and 2) No convictions or deferred adjudication for the enumerated offenses referenced above. If either of these 2 mandatory qualifications cannot be met, Nondisclosure is not possible.

With all but one category of Nondisclosure discussed above, the Judge has the discretion to determine whether to Order the Nondisclosure or not, based on the standard of what “is in the best interest of justice.” Factors considered in this determination usually involve the criminal history of the petitioner or the specific facts of the charge to be Nondisclosed. Since the Judge has discretion, in some cases, a court hearing is required.

The Nondisclosure process can be quite complex, so each charge needs to be carefully evaluated to determine whether a Nondisclosure is possible and when the Petition for Nondisclosure can be filed.

Expunction of a Criminal or Arrest Record

It is possible to Expunge all records generated pursuant to arrests for criminal offenses. The principle of the Expunction laws is to provide equitable relief to someone who was wrongfully arrested for a criminal offense. Any person in that situation should be permitted to erase and remove any and all traces of the arrest from the State’s records. An Order of Expunction is quite powerful. With an Expunction, ALL records of the arrest are destroyed, including all records possessed by courts, police departments, district and county clerks, jails, county public defenders, Sheriffs, District Attorneys, County Attorneys and the Texas Department of Public Safety. After the Expunction of records, the person charged with the crime may deny, under oath, that the entire incident (arrest, charge, etc.) ever occurred.

There are 3 categories of Expunctions, all of which require a complete dismissal. There are 2 main requirements for seeking an Expunction. First is that the person is “released” from the charge without a conviction or any court-ordered community supervision (probation), and second either the statute of limitations has passed, or the indictment or information was dismissed and a waiting period has passed. This could occur if the person seeking the Expunction went to trial on their case and won. Anyone prevailing at trial with a “not guilty” verdict is entitled to an Expunction of those records. The same is true if someone receives a pardon from the Governor or successfully completes a pretrial intervention agreement. The second category involves a dismissal of a criminal charge by a District or County Attorney, even after it has been filed with a court or indicted by a grand jury. In this scenario, although Expunction may be sought, there are waiting periods before an Expunction petition can be filed. The third category involves criminal records procured through identity theft. Of course, proof of proper identity and proof of the stolen identity are required.

Importantly, there are no crimes excluded from consideration for Expunction. From traffic tickets to capital murder, if the charge qualifies, it can be Expunged. The qualifications for an Expunction are NOT discretionary with the court; and therefore, a hearing is not normally required. Rather, each offense either “qualifies” for Expunction pursuant to law, or it does not. Qualifying for an Expunction requires an analysis of the charged criminal offense and how it was resolved.

As with Nondisclosures, the Expunction process is complex and can become even more convoluted when it involves multiple criminal charges from the same incident. We strongly recommend qualified legal representation before seeking an Expunction. We remain available to answer any questions you may have or to immediately start your Expunction process.

See Details About Our Expunction Practice

Investigate each charge on your criminal record.

Immediately after hiring us, we will investigate to determine everything about each charge on your criminal record. We must know the county in which the charge was made, the exact charge ... More

Analysis of each charge on your criminal record for determination of eligibility for Expunction or Nondisclosure.

After completing the investigation above, we will analyze each criminal charge on your record to determine whether Expunction or Nondisclosure is possible. This requires a ... More

We will prepare and file the Petition and Order for Expunction/Nondisclosure.

If we determine that your criminal charge is eligible for either Expunction or Nondisclosure, we will prepare and draft the appropriate Petition and Order and file them with ... More

We will contact the appellate prosecutor assigned to your case to resolve any potential problems.

After we file your Petition for Expunction or Nondisclosure, the District or County Attorney will usually assign it to an appellate prosecutor for analysis of the merits of the ... More

We will attend a hearing, if necessary.

Occasionally, the prosecutor assigned to your case will disagree with our position and will claim that you are not entitled to an Expunction or should not get a Nondisclosure. In those ... More

When the Order for Expunction or Nondisclosure is signed by the Judge.

After an Order for Expunction or Nondisclosure is signed by the Judge, it is sent to the District or County Clerk for filing. They then send copies of the signed Order to all of the ... More

An Expunction is the preferred method to clean an arrest or criminal record. An Expunction order requires the immediate destruction of all records generated by an arrest or criminal charge. A judge does not have any discretion to order or deny a Petition for Expunction. Rather, records of an arrest and criminal charge either qualify for Expunction by statute or do not. The records of ANY arrest and criminal charge can be Expunged if the statutory qualifications are met, even if the Judge does not want to do it. There is no limit to the number of criminal incidents that can be Expunged; nor are there any types of crimes excluded from possible Expunction, including traffic citations up to and including capital murder. The only thing to consider is whether the statutory requirements are met.

A Nondisclosure is not as broad as an Expunction. A Nondisclosure Order does not require the destruction of records, but rather requires that state entities possessing records of the arrest and criminal charge not disclose those records to the general public. Disclosure is permitted to multiple State agencies as detailed in Section 411.0765 of the Texas Government Code. A Petition for Nondisclosure is discretionary with the Judge. A Judge will Order a Nondisclosure only if doing so “is in the best interest of justice.” Not all criminal records are eligible for a Nondisclosure. Many of the higher crimes are excluded from consideration. Due to the statutory eligibility of Nondisclosures, most people will only qualify for 1 Nondisclosure in their lifetimes. 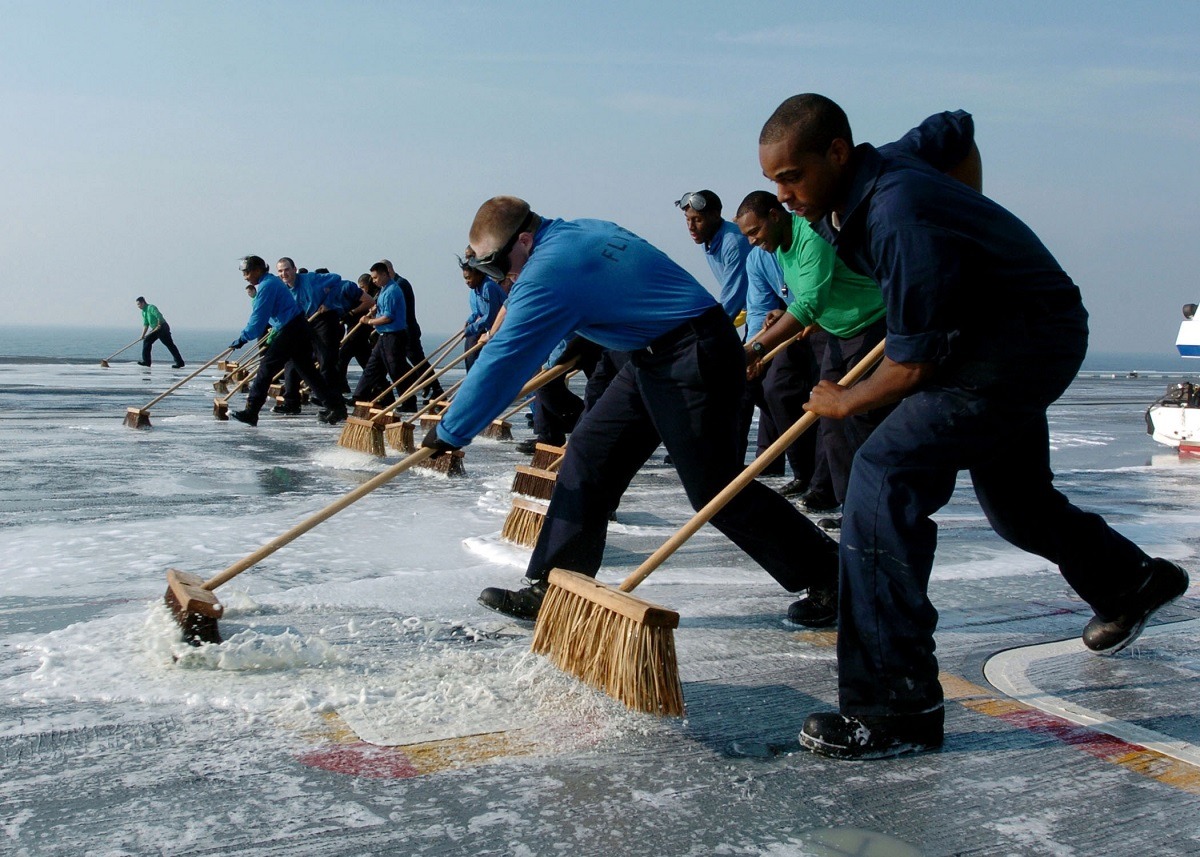 Our expunction practice in your community

The chances are good that we can clean your record. 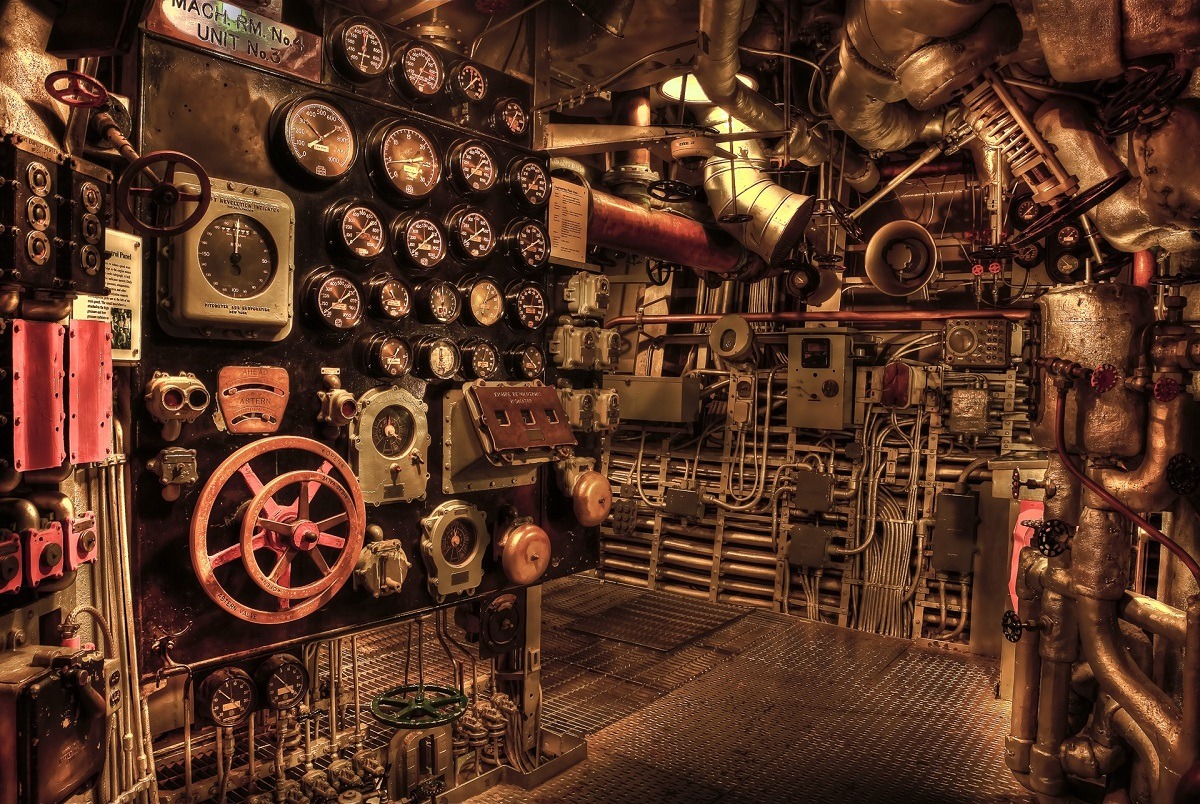 The laws on expunction are complex in Texas

However, depending on the details of your case, there is a good chance we can get your record expunged, non-disclosed or sealed. Call us to find out your options!