Dangerous Myths About Ticket Warrants That Could Land You In Jail

If you have received a traffic ticket or other citation for any other Class C misdemeanors and have not resolved it with a court in a timely manner, a warrant will be issued for your arrest. If you simply forgot or never got around to it, you may receive an unwelcome and distressing surprise when a law enforcement officer arrests you. Nobody, the officers or the courts -- particularly you, wants that to happen, but it will. It is far better to proactively resolve your ticket before it turns into a warrant. Even if an unpaid ticket has become a warrant for your arrest, a knowledgeable ticket attorney can have the warrant lifted and get the process back on track for a much more favorable outcome than you being arrested and taken to jail. 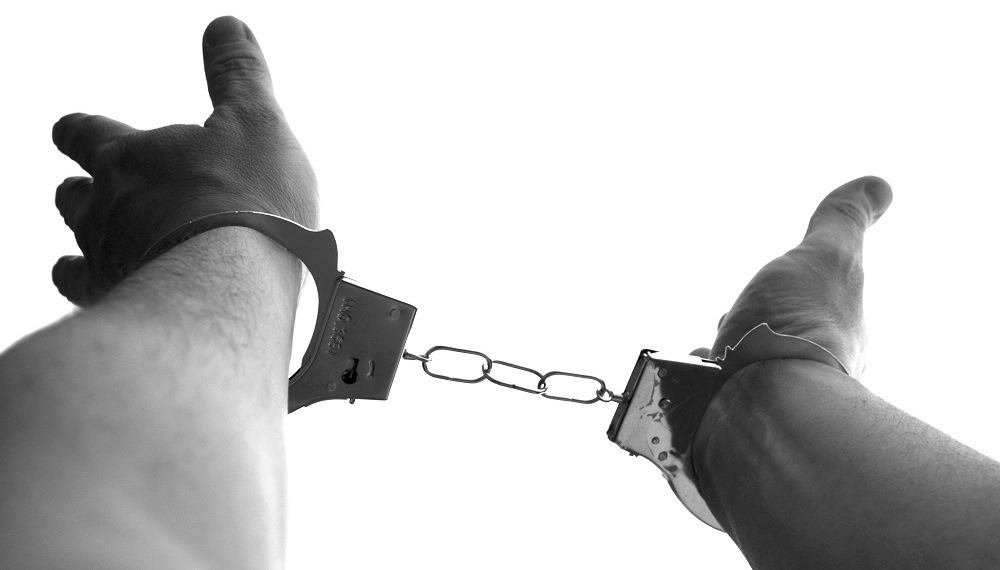 Remember, it’s your responsibility to know if you have a warrant. If you don't follow the instructions on the citation you were issued, it will likely result in a warrant for your arrest.

Every day, we hear a lot of myths and untruths about arrest warrants for tickets.

Myth 1: It was just a traffic ticket warrant, they don't arrest.

This myth is totally untrue. A warrant for your arrest issued by a court is a warrant for arrest; it can be enforced by any law enforcement agency in Texas. You won't necessarily be arrested on the spot for many traffic tickets when they are issued (but may on some depending on the offense if the offense is escalated above a Class-C misdemeanor). But if you don't abide by the instructions printed on the citation, fail to show up for your court date or fail to pay the resulting fine in full, a warrant for your arrest will be issued by the court. Arrest warrants will be issued automatically unless you have successfully resolved the issue with the court. Open warrants for traffic tickets will result in your arrest the next time you get pulled over by a police officer. Or, law enforcement officers can actually show up at your home or place of work to arrest you.

Myth 2: If I get arrested, I will just pay the fine at the jailhouse.

In most jurisdictions, you won't be able to pay the fine until AFTER you are bonded out of jail. Police officers and jailers don't have the authority to lift an outstanding warrant; they can only find you and arrest you. Only a court can lift your warrant. Your fine(s) will be owed to the court and there usually isn't any way to pay the court from jail. You will have to either bond out of jail and then pay the court; or, get someone to go to the court and pay it on your behalf. By the way, that also means you can pay only during the hours the court is open. Paperwork from the court will then have to be sent to the jail to release you. Woe be to you if any of this has to happen after normal hours or on weekends. If you are arrested, it will take more time and more money to resolve the issue.

Myth 3: I got a warrant in a different city, so I'm safe in my hometown.

Unfortunately, it is also simply not true. Warrants that are issued by any jurisdiction in the State of Texas are valid throughout the state. Information about the open warrant is entered into databases that can be accessed by any authorized law enforcement officer anywhere in the state. The warrant will follow you. If you are later stopped for a speeding ticket in Dallas, during the routine computer check, the police officer will see any open warrant you have from Marfa, for example, and likely arrest you.

If you are stopped for a ticket, any existing open warrant anywhere in Texas will come up in the officer's routine computer. In the vast majority of cases, the police officer will arrest you, impound your automobile and take you to jail. In certain circumstances, with other urgent police calls pending, an overworked police officer may decide not to arrest you, but these are actually very rare events. It is dangerous to your freedom do depend on this from keeping you out of jail for an open arrest warrant. Busy police officers may not like doing it and would rather be doing other police work, but they will arrest you! Arrest warrants are orders from courts and in the vast majority of cases, police officers simply will not ignore such an order regardless of their workload.

Myth 5: Nobody will come find me if I have a warrant.

This also is simply not true and is married with another fallacy, "No police department will use their too-few highly-trained officers to find ticket warrants; it is too expensive." First, arrests for ticket warrants are actually profitable for the jurisdiction. Two or more warrants could easily exceed $800.00, including the fine amounts, warrant fees, and collection fees. Second, police officers are often specifically assigned to enforce outstanding ticket warrants through arrests. Third, and always overlooked, cities also have other specialized officers to do this type of work. Most large jurisdictions like the City of Dallas have an agency called the Dallas City Marshals that is separate from the Dallas Police Department. It is also composed of sworn officers with arrest powers (they carry guns and handcuffs.) One of the primary duties of City Marshals is to actively seek out, find and arrest people who have outstanding warrants in their jurisdiction, including those from traffic tickets. Most City Marshals offices around the state are equipped with various specialized information sources and databases to make finding people very efficient. They are very good at the job of finding and arresting people because they do almost nothing else all year long. Yes, they would rather work on finding and arresting more serious felons, but they do pursue people with traffic ticket warrants every day. During warrant roundups, even more marshalls will be pulled off other duties to focus exclusively on clearing ticket warrants. Multiple times per year, they are often commanded to focus on ticket warrants by city officials if the number of outstanding ticket warrants builds up. Several times a year, they may focus specifically on traffic warrants as well as always participate in the annual Great Texas Warrant Roundups.

Unfortunately, there are effective ways for jurisdictions to deal with outstanding warrants and their unpaid fines. Section 502.185 of the Texas Transportation Code allows a freeze to be placed on the auto registration of those who owe a city or county money for a fine, fee or tax that is past due. Under this law, an amount due that is not paid within 90 days can result in a block on your ability to renew the annual registration of your vehicle. Such a block means you won't be able to drive with a current license registration. This greatly increases your chances of being pulled over for expired registration, your warrant found and being arrested. An auto registration block can only be removed by paying your past-due fines, fees or taxes, perfecting an appeal of the case or otherwise discharging the obligation. Also, you can be prohibited by the State of Texas from renewing your driver's license if you have outstanding warrants.

Myth 7: Warrants expire after a year.

This is simply not true; warrants never expire.

Myth 8: I can’t afford to pay so I shouldn’t worry about warrants.

Your inability to pay your fines won't absolve you from the ticket, it's fine and any resulting arrest warrant. Also, one unpleasant way to "pay" your fine is with jail time, a certain number of days spent incarcerated. However, both courts and prosecutors consider jail time a last resort. The courts in almost all jurisdictions have other programs to accommodate people’s inability to pay their fines. Most courts allow payment plans where you can pay off the fine in a judge-approved pre-scheduled plan. Regardless of your circumstances, the ticket must be resolved in some way with the court, including any "indigent" classification. Simply ignoring traffic tickets may result in your arrest and even more fines and bonding costs. It is much better to proactively address any ticket you receive by taking advantage of the courts alternative plans. Ignored, an unpaid traffic ticket will only get more expensive and possibly result in the loss of your freedom.

Myth 9: I'll just pay the ticket to clear the warrant.

Going to a court and "just paying" your ticket that has gone into a warrant will certainly lift the warrant so you won't get arrested. Less frightening, certainly, but not the best outcome. "Just paying the ticket" will result in a conviction and could cause additional costs, including increased insurance premiums, and driver license suspensions. It is better to get a qualified ticket attorney who will lift the warrants, plead the case to avoid convictions and reduce the fine, court costs and warrant and collection fees. This results in a more favorable outcome and costs a lot less money overall.

Let me suggest an alternative. Keep your cash and protect your driving record! For a nominal fee, hire attorney Todd E. Tkach, to post an attorney bond, lift the warrant and go to court to fight for a dismissal of the traffic ticket.  The process is very easy and quick.  All you have to do is sign a bond form for us to process and file with the court.  You don’t even have to go to court, unless you want to.  We’ll take care of everything and will promptly notify you of the court result.  Just call us at 214-999-0595 to talk with one of our courteous staff members.