If you are facing a Frisco DPS driver license hearing, call us today to try and save your driving privileges!

Tx DPS has the authority to issue driver licenses and to suspend or revoke the driving privileges of ANY person to drive in The State of Texas. To successfully defend against these charges, it’s very important to understand the difference between a suspension and a revocation, the legal procedure of each, and the evidence required to prevail. 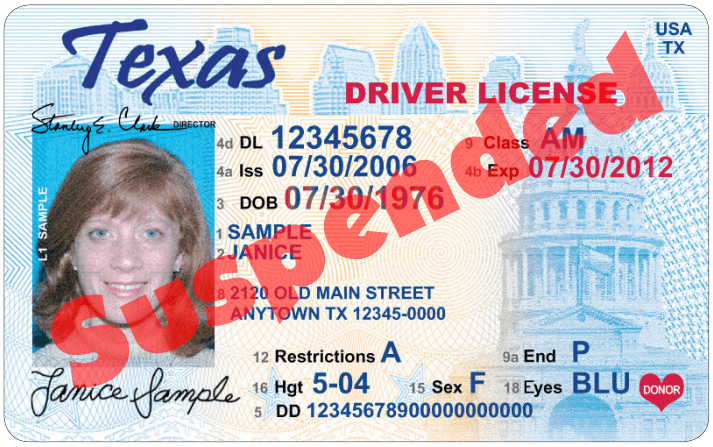 A driver license suspension is for a definite time period, usually between 90 days to 1 year. Once suspended, you cannot renew your driver's license until after the suspension time is expired. However, in this scenario, it is possible to apply for an Occupational Driver License (also known as a Temporary Driver License). A driver license revocation, on the other hand, is for an indefinite time. But, once revoked, you may be able, at any time, to cure the problem causing the revocation and then reinstate your driver's license. An Occupational Driver License is not available for a revoked driver license.

The Texas Transportation Code provides the statutory authority for Tx DPS to seek a suspension of a persons’ driver's license if it determines that the person:

Similarly, the Texas Transportation Code sets forth 5 actions that will cause Tx DPS to seek a revocation of a person’s driver license if it determines that the person:

No matter the reason for the requested suspension or revocation, the attorneys with the Law Office of Todd E. Tkach will develop a winning strategy, vigorously defend you and fight for your driving privileges in the State of Texas. The first step is to timely request a hearing. Failing to do so will result in an automatic suspension or revocation of your driver license. We always request a hearing by electronic submission, so that we can prove the timeliness of the request. After we timely request a hearing on your behalf, your case will be assigned to one of the Justice of the Peace Courts or Municipal Courts in the county of your residence. Hearings are usually scheduled between 30 and 120 days from the request, and we will be notified in writing. During that time period, your driver's license is NOT suspended or revoked. Requesting a hearing “stays” the suspension or revocation until it is heard by the court.

This is important; a Frisco DPS driver license hearing is serious. Your driving privileges could be taken away! An experienced defense attorney can also provide additional assistance even if the proceeding goes against you!

Don’t forget – time is of the essence! If you receive a suspension or revocation notice letter from Tx DPS, call us immediately to talk with one of our attorneys. 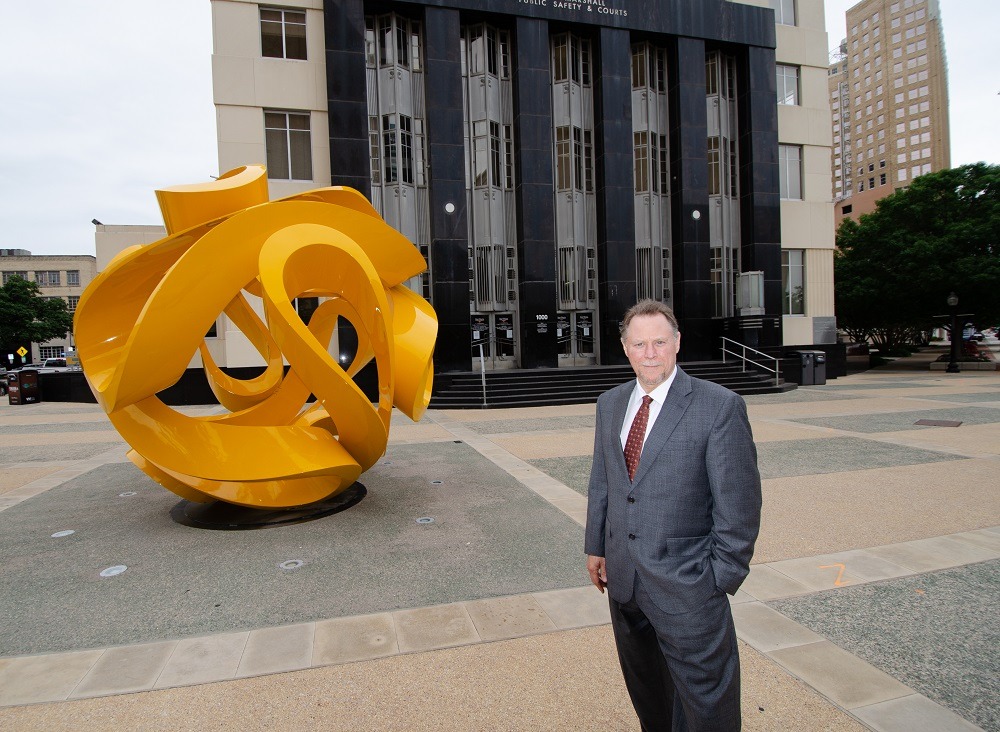