Get a dismissal or reduced fine by fighting a Frisco traffic citation in court.

Why you need a Frisco traffic citation attorney

Call the Law Office of Todd E. Tkach now to talk with one of our courteous staff members, who can explain the Frisco traffic citation process, answer any questions you may have, and ultimately resolve your traffic citation case. With the attorneys of Todd E. Tkach, P.C. on your side, your worries are over. We’ll immediately enter a plea of not guilty on your behalf and set your traffic citation case for a court hearing. We’ll then promptly notify you of your court date and clearly discuss with you the entire procedure we’ll take to pursue a dismissal of your Frisco traffic citation case or a negotiated plea agreement in your favor. Of course, we’ll be with you on the date of your court hearing to fight for a dismissal of the charges against you. If your traffic citation is not dismissed, we’ll aggressively negotiate for a favorable plea agreement with the prosecutor or take your case to trial. Even if a warrant has been issued for your arrest, we can help. We’ll post an attorney bond to lift (remove) the warrant and then get your Frisco traffic citation set for a hearing. When the case is completed, we’ll promptly notify you of the result. You don’t even have to go to court, unless you want to. Don’t wait. Call Todd E. Tkach now at 214-999-0595.

Frisco ticket dismissal, harder to get than it used to be 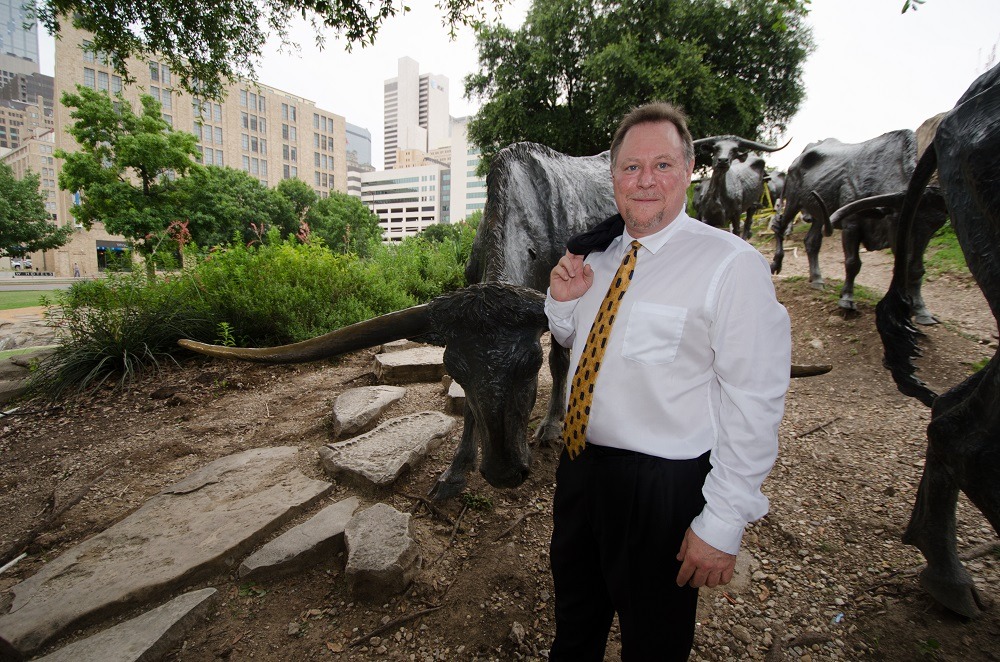 Why You Should Fight Your Frisco Traffic Citation

If you are guilty, you must pay a monetary fine. Depending on the Frisco traffic citation involved, the fine could be several hundred dollars. Hiring Todd E. Tkach to fight your traffic citation could result in a dismissal of the charges. In that event, you don’t have to pay any fine!!

Second, Fight Your Frisco Traffic Citation To Avoid “Points” On Your Driving Record

The State of Texas has a “Point System” that affects your right to hold and maintain a Texas driver’s license. You are charged “Points” against your driving record if you are convicted of certain Frisco traffic citations. The number of “Points” charged varies depending on the type of traffic citation you are given, but ranges from one (1) to six (6) points. A Texas driver gets 2 points for most traffic violation convictions (3 points if a crash is involved). “Points” remain on a driver’s record for 3 years. Accumulating points on your driving record can result in huge “surcharges” assessed by the Texas Department of Public Safety and a possible driver’s license suspension. Accumulating twenty-one (21) points in any three (3) year period will result in a suspension of your driver’s license. If that happens, you cannot legally drive an automobile in Texas. Let attorney Todd E. Tkach represent you on your Frisco traffic citations and protect your driver’s license.

Convictions of certain Frisco traffic citations can cost you “surcharges” imposed by the Texas Department of Public Safety. A yearly $100 surcharge is assessed for 6 Points on your driving record; with another $25 surcharge for each additional point. The surcharge continues to be assessed as long as the Points total 6 or more. Additionally, convictions for “no insurance” and “driving while license invalid” mandate a $750.00 surcharge each! Don’t risk being convicted of these Frisco traffic citations. Call Todd E. Tkach now! We’ll fight for a dismissal of these traffic citations and the surcharges that accompany them. If we can’t obtain an outright dismissal, we’ll fight to get a dismissal through plea negotiations and keep the charges off your driving record. 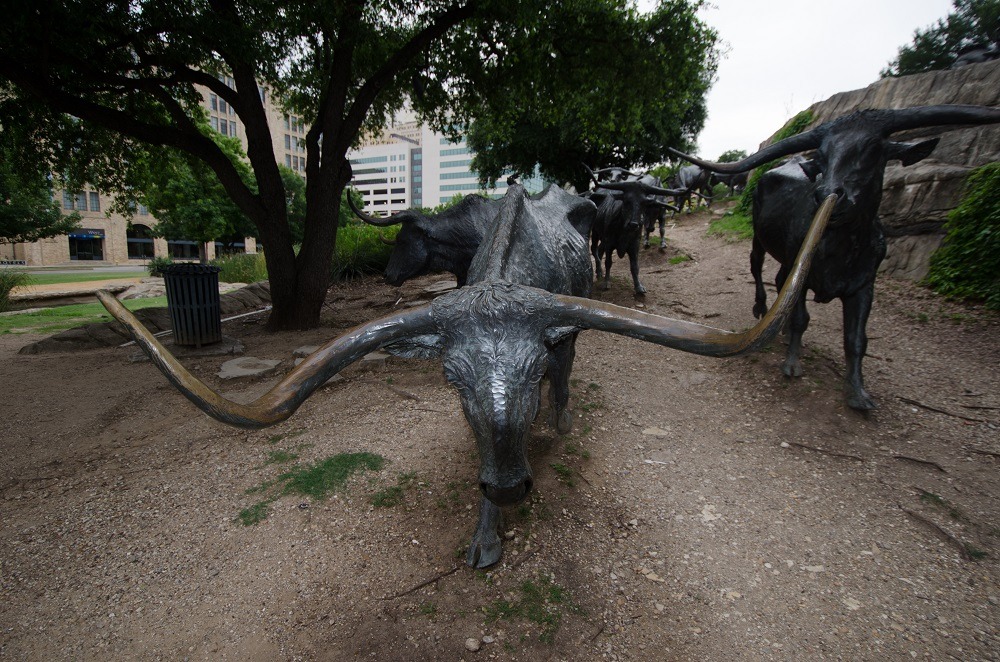 All traffic citations, code violations and other municipal tickets are “Class C” misdemeanors, according to the laws of the State of Texas. At the Law Office of Todd E. Tkach, we handle all types of Class “C” misdemeanors, as well as all other criminal code violations. All Class C misdemeanors in the State of Texas, including Frisco traffic citations, are adjudicated in Municipal Courts and Justice of the Peace Courts. Although these are the lowest level of criminal courts in the State, some Class C misdemeanors can have significant and long-term effects. For example, multiple convictions for disorderly conduct can be enhanced to Class B or Class A misdemeanors, which carry jail time in their range of punishment. A conviction for a charge of Class C assault/family violence can be enhanced and can prohibit you from owning or possessing a firearm. Don’t “go it alone.” The long-term effects can be devastating. Call Todd E. Tkach to fight your citations and make sure your rights are protected.

Do I Have To Be In Court On the Day Of My Frisco Traffic Citation Hearing?

In most cases, it is not necessary for you to be present on the day of your Frisco traffic citation hearing. Although it can help us get a dismissal and/or to negotiate a more favorable plea agreement, your presence is usually not necessary. If you can’t be in court on the day of your hearing either because of prior commitments, work, being out of the state, or you just don’t want to take the time, no problem! Attorney Todd E. Tkach can make the court appearance for you. Even if you’re not there, attorney Todd E. Tkach will fight to have your Frisco traffic citation dismissed outright! If we can’t get an outright dismissal, we’ll aggressively negotiate to get the Frisco traffic citation dismissed within a few months in the future to keep the citation off your driving record.

Not All Municipal Courts Are the Same

Each city, municipality and Justice of the Peace Court throughout the state has its’ own unique procedures and fine amounts for traffic tickets. The City of Frisco is no exception. Knowing the procedures and guidelines for a Frisco traffic citation is crucial to achieving a favorable outcome. The attorneys at Todd E. Tkach, P.C. know the procedures, the substantive law, the prosecutors and the judges so that we can effectively evaluate your Frisco traffic citation case to fight for a dismissal of the charges. Call us now at 214-999-0595 to receive your free consultation.